The TT Assen held each June is a truly special event on the MotoGP™ calendar and one of the biggest annual sporting occasions in the Netherlands. Thousands of fans flock from across Europe to create a fantastic atmosphere and to play a part in the continuing heritage of this festival of motorsport.

Known as "The Cathedral" of motorcycle racing, Assen proudly holds the honour of being the only venue to have uninterruptedly held a round of the Motorcycle World Championship every year since its creation in 1949. 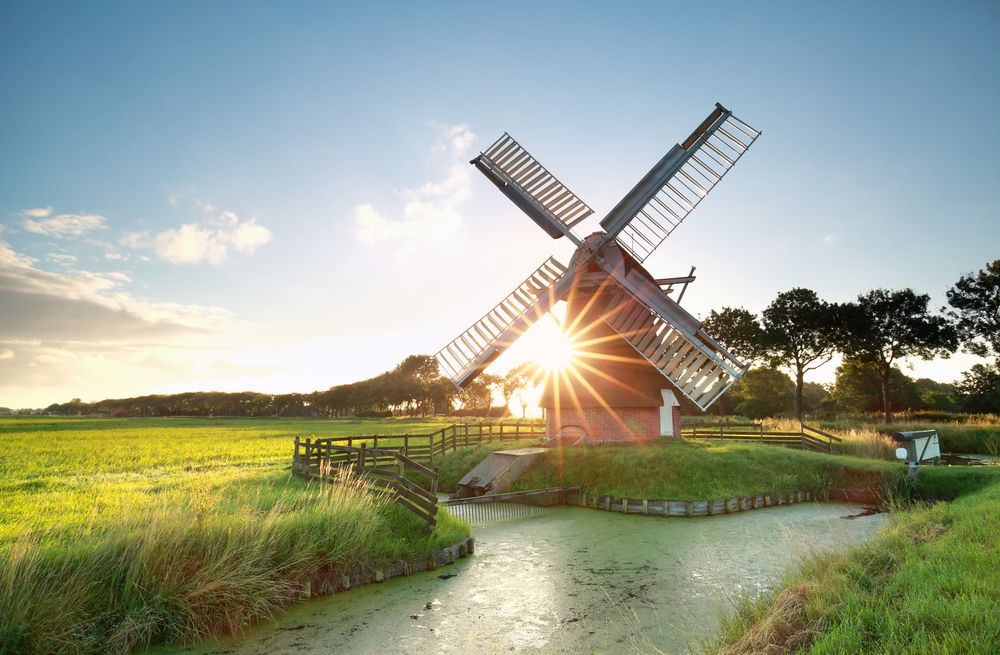 Why we love the Netherlands and Assen

The Netherlands is a popular place to visit, with 15 million people holidaying in the country each year, many of them from nearby Germany and the United Kingdom. Around five million people per year visit Amsterdam - the Netherlands´ largest and most colourful city, with its famous intricate canal network and buzzing nightlife.

Beyond Amsterdam, with its army of cyclists, rich sea-faring and trading history, and its many museums and art galleries, there is still much more to see in the Netherlands.

Other large cities such as Utrecht, The Hague and Rotterdam are dynamic and vibrant places to live – or just to spend a few days in.

Away from the cities and larger towns you will discover quaint villages with centuries of history, endless tulip fields, iconic windmills, and beautiful churches.

Heading north, the city of Assen in the province of Drenthe and the nearby city and province of Groningen, are also well worth checking out.

Weather: MotoGP™ heads to Assen in June when weather is mild, with the average maximum daily temperature being 20°C (68°F) and average minimum at 10°C (50°F). The chance of a sunny day is just 13% though, and the chance of rain is 54%, so make sure to pack your waterproofs.

For those planning to stay in Assen itself - or the immediate surrounding area - this city of 70,000 people provides a plethora of options to suit every style and budget. Whether it is a hotel, short-stay rental property, serviced apartment or campsite, you are sure to find what you need.

An easy drive or ride from Assen is the larger city of Groningen, where there is a lively atmosphere in the city centre on Friday and Saturday nights, and even more is on offer in terms of variety of accommodation.

Exploring Assen and the Netherlands

Assen has lots to offer with plenty of shops, cafes and bars on popular streets like Kruisstraat, the Mercuriusplein and Koopmansplein. Each Wednesday and Saturday sees the city hosts a local market which is a pleasure to visit and browse around.

Meanwhile, an old but wonderfully restored Government building is the home of Assen’s "Drent Museum". The museum is well-known locally for its extensive collection of archaeological pieces and artefacts highlighting the rural way of life in the region and the history of the city which can be traced back to the 13th century.

Taking a trip into the Drenthe countryside is a pleasant journey that leads you through charming village after village, where you will see perfectly kept gardens, orderly rows of large houses, and naturally a delightful café or tavern for a drink along the way.

For a bit more action head to Groningen, Assen’s largest neighbouring city. Groningen’s prominant University and its array of art, culture, museums, theatre, music, and nightlife make it a stylish and interesting place to hang out.

Tips for visiting Assen and the Netherlands

Excellent coffee and beer are easy to find in the Netherlands and that is the case in both Assen and Groningen. In addition to drinks there is plenty to eat, with quality platters of Dutch cheese and meat always well presented.

Also try Erwtensoep (green split pea soup), Bitterballen (deep-fried breaded meatballs traditionally made with beef) or Dutch asparagus. All are delicious, whilst for a sweet treat order Stroopwafel for desert or to accompany a coffee. Generally, the Dutch eat lunch and evening meals earlier than countries in more southerly areas of Europe so it’s worth keeping kitchen opening hours in mind.

The Netherlands could not be easier to explore via public transport with the regular bus and train services efficient and on time. The established national road network to and from Assen and Drenthe makes driving or riding a motorbike a pleasure here. Remember to always be respectful of the many Dutch cyclists on the roads as they often have right of way over vehicles.

Half of the Netherlands lies less than one meter above sea level, with approximately one eighth of the country lying below sea level. The country is protected by an extensive network of dams, dykes and dunes. The Dutch are amongst the leading flood management specialists in the world.