Back to where it all began for WorldSBK, the famous Donington Park circuit has hosted countless classics in its time as a World Superbike venue. From 1988, the circuit has hosted 52 races and made memories each year for a variety of reasons. Set in the gorgeous Leicestershire countryside, the circuit twists and turns through the scenery, to the soundtrack of thousands of cheering fans, year-in, year-out.

The festival-like atmosphere makes for one of the best rounds of the season, with plenty of vantage points to view the magnificent Donington Park circuit from, with corners like Hollywood, Craner Curves and Coppice to name all but a few. Steeped in history and encapsulated in the atmosphere, the flowing nature of Donington Park makes for an unmissable round! 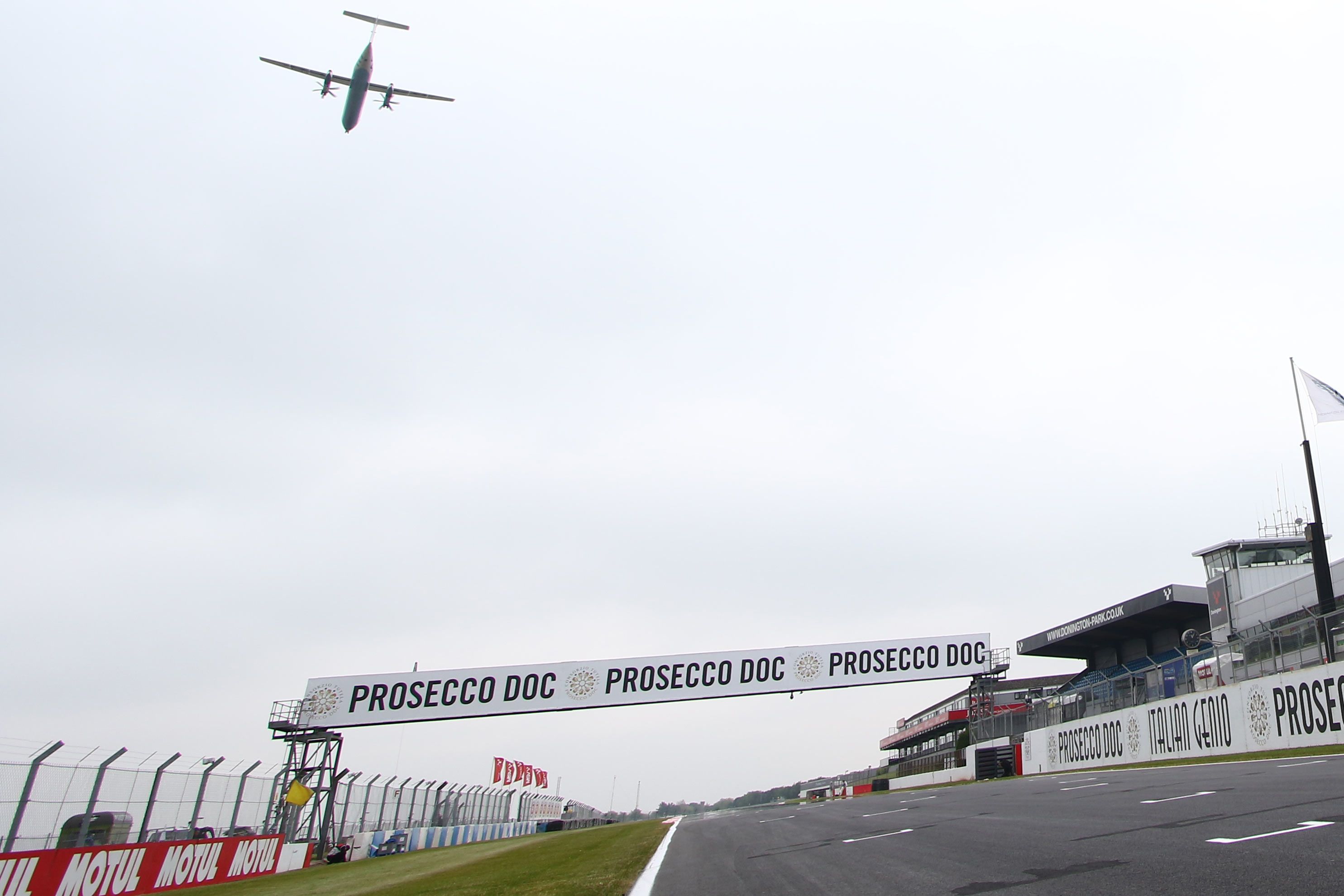 Weather: The UK is famous for its often damp, mild weather but in truth it is a temperate climate. WorldSBK visits Donington at mid July, the hottest month of the year. With an average maximum daily temperature of 21°C (70°F) and an average low of 12°C (54°F).

Why we love the UK and the East Midlands

Visiting the UK is a wonderful experience, whether you visit the bustling capital London or head straight to the good old British countryside.

London itself is one of the world’s major cities, one of the largest in Europe and the second most visited city on the planet after Bangkok in Thailand, with 20 million people visiting every year.

Elsewhere in the UK the Lake District in the north of England, the Cotswolds in the south, Cornwall on the south coast, the Scottish Highlands and the mountains of Wales are all beautiful places to spend a few days.

The East Midlands area around Donington Park also has its own special character, rich history, interesting towns and cities and stunning countryside.

This is the heart of England and is easy to reach from anywhere else in the UK, plus with its own airport just next to the circuit, travel could not be easier. The beautiful counties of Leicestershire, Derbyshire and Nottinghamshire are on your doorstep from Donington, so why not go exploring?

With so many people visiting the UK every year and with lots of people on the move every day around this densely populated and busy country there is an abundance of accommodation for visitors and travelers.

Whether you are looking for a campsite, somewhere to park a motorhome, a B&B guesthouse (bed and breakfast), a rented apartment or cottage or hotel to suit any price range you will find whatever you need within a few miles of Donington.

There are guesthouses and hotels which cater just for the circuit itself and if they are booked up there are always places to stay in the nearby towns and cities of Derby, Nottingham, Loughborough or Leicester, or anywhere close along the M1 motorway.

When visiting the East Midlands region to watch the bikes in action at Donington there is lots more also on offer within easy reach of the circuit.

There is an interesting museum at the track, the Donington Grand Prix Exhibition, whilst the nearby town of Castle Donington, on the edge of the beautiful National Forest, is worth a look around. Elsewhere in Leicestershire the National Space Centre is a cool place to take children for an afternoon of discovery.

The city of Nottingham is a short drive away and is certainly worth a visit. Call in at the City of Caves, visit the impressive Lace Market district, enjoy a quintessentially English cricket match at the Trent Bridge international cricket ground, stroll around the busy shopping streets or sample the nightlife in the many cafes, bars, pubs and restaurants dotted around the city centre. Nottinghamshire is also famous for the legend of Robin Hood and the county’s Sherwood Forest is now a National Nature Reserve which is very popular with visitors.

Derbyshire’s stunningly beautiful Peak District is not far away either and can be explored on foot, bicycle, train or even better, on a motorbike. Start in Matlock and make your way along the winding roads to Bakewell and then onwards to places such as Hathersage, Castleton and Edale.

Tips for visiting the East Midlands

This area of England has some great pubs, with every city and town having plenty of good ‘watering holes’. Once you get out into the picturesque English countryside it is often the case that smaller villages have some of the coziest and friendliest pubs of them all.

Not all pubs offer food and ‘pub grub’ - as the English call it – can be something of a lottery, but with a little planning or simply asking the locals you can find a welcoming tavern with excellent meals on offer.

Try a Ploughman’s Lunch (meat, cheese and pickles), a traditional serving of fish ‘n’ chips, roast beef or a steak and ale pie. The East Midlands also has some of the best local ales in the country.

Donington was the venue for the first career win of four-time WorldSBK World Champion Carl Fogarty, in 1992 in Race 2.

Through the 1980s and up until the mid 1990s Castle Donington was home to the epic Monsters of Rock music festival which featured such legendary bands as AC/DC, Whitesnake, Van Halen, Metallica, KISS, Aerosmith and Iron Maiden.